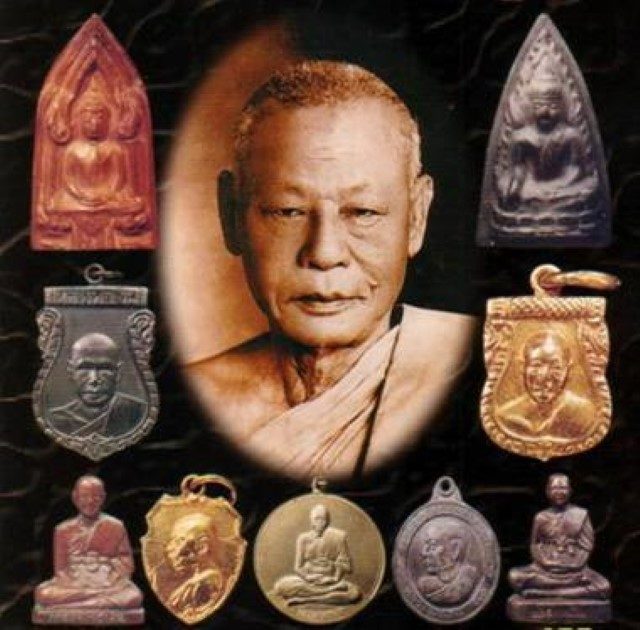 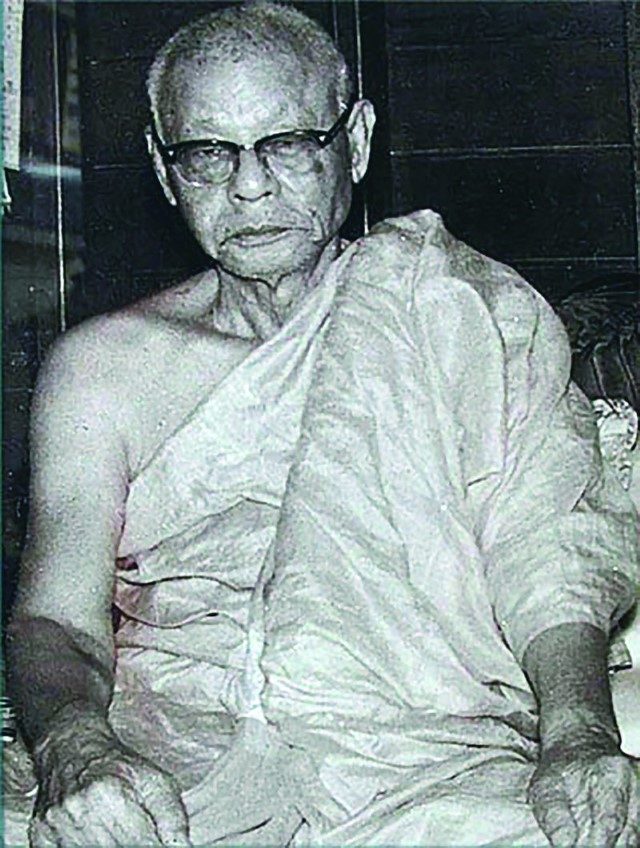 Luang Por Ngern was the previous Abbot of the temple of Wat Don Yai Horm, before the Great Luang Por Chaem, who continued after him. He was a ‘Pra Nak Pattana’, which is the term given to a Monk who specialized in developing temples and Building Shrine Rooms, and local facilities for the common folk, such as schools and hospitals, to make merits helping living beings, to alleviate their sufferings. 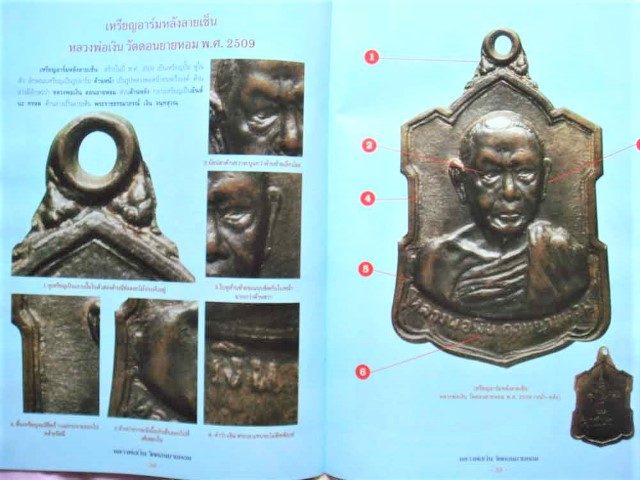 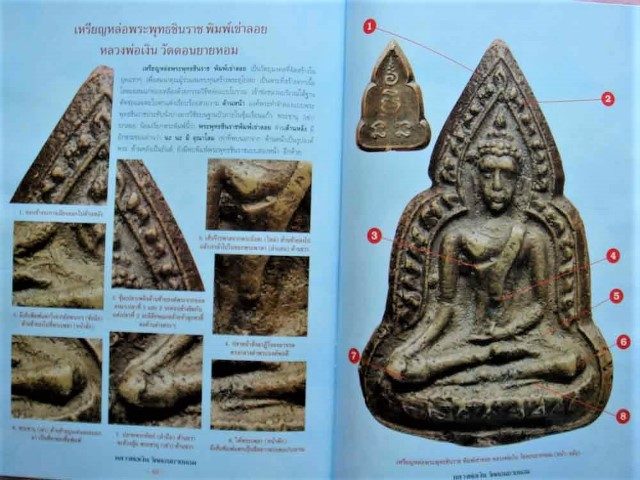 Apart from this, it was of course first and foremost, the spiritual center of the community, and the place where people received Dhamma teachings, and learned how to meditate, pray, and chant Kata. 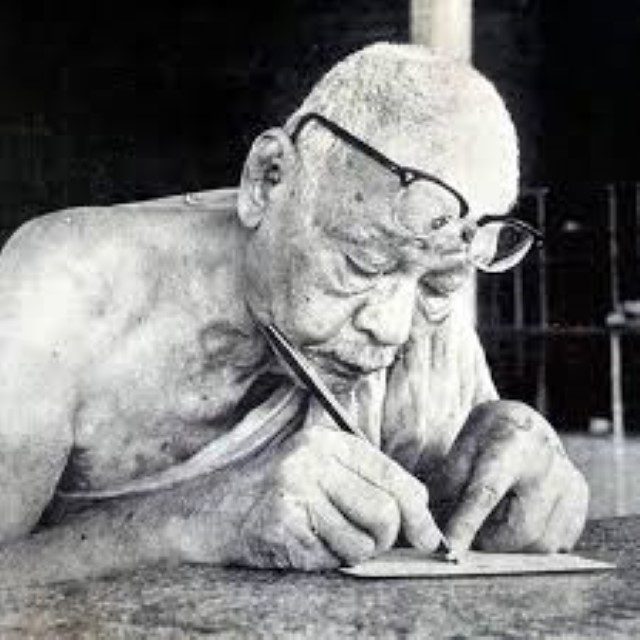 Luang Por Ngern was renowned for his meritorious attainments in both restoring and developing the temple facilities, providing education in the form of schooling for children, and medical treatment for the poor. Luang Por Ngern was a great source of comfort to those who came in desperation, to seek spiritual consolation. This is the reason why he was called ‘the Angel of Wat Don Yai Horm’. 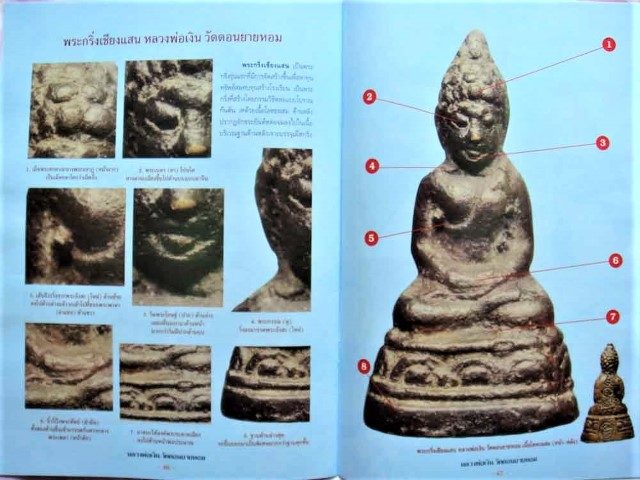 Luang Por Ngern was also extremely renowned for his high level of Patipatā (Practice of Restraint as an Ordained Bhikkhu within the 227 Rules of the Buddhist Vinaya Pitaka Canon), for his leadership in guiding the local devotees towards the right way to practice, as well as in diligently and tirelessly developing the temple, and its annexed facilities. He built many Public Buildings for the benefit of the Local Folk, in order to alleviate their sufferings. 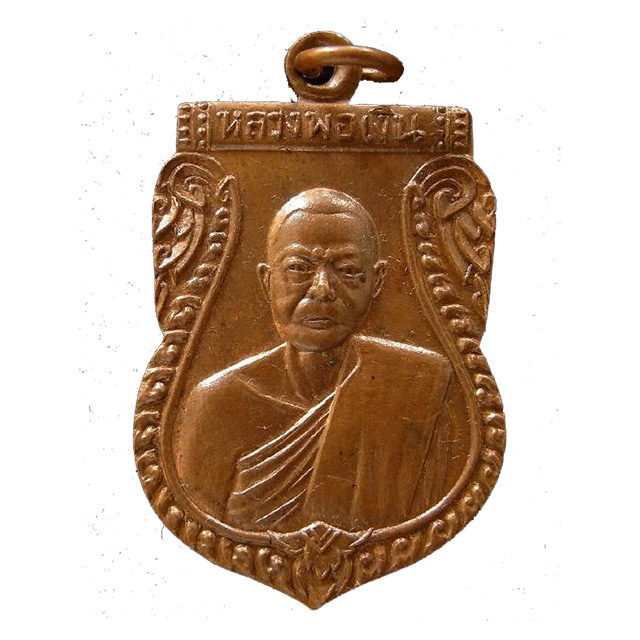 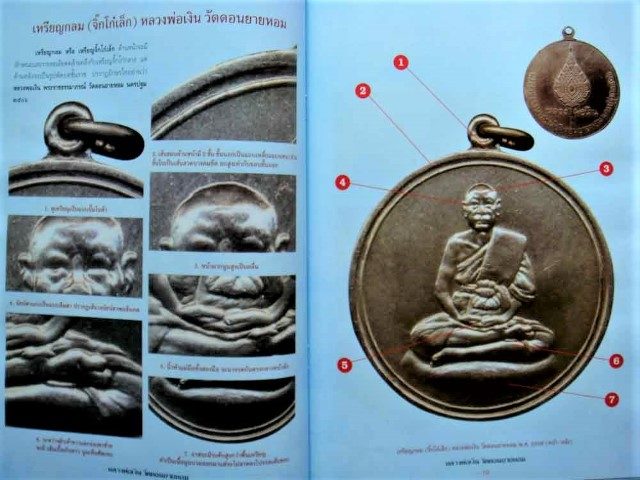 Even though Luang Por Ngern is long since passed on to the next world, the people of Nakorn Pathom province still pay respect and revere this Great Monk for his great Merits and Metta, and the selfless deeds he performed, and public facilities he built for the local folk, and his memory is as alive today, as it was during his lifetime. 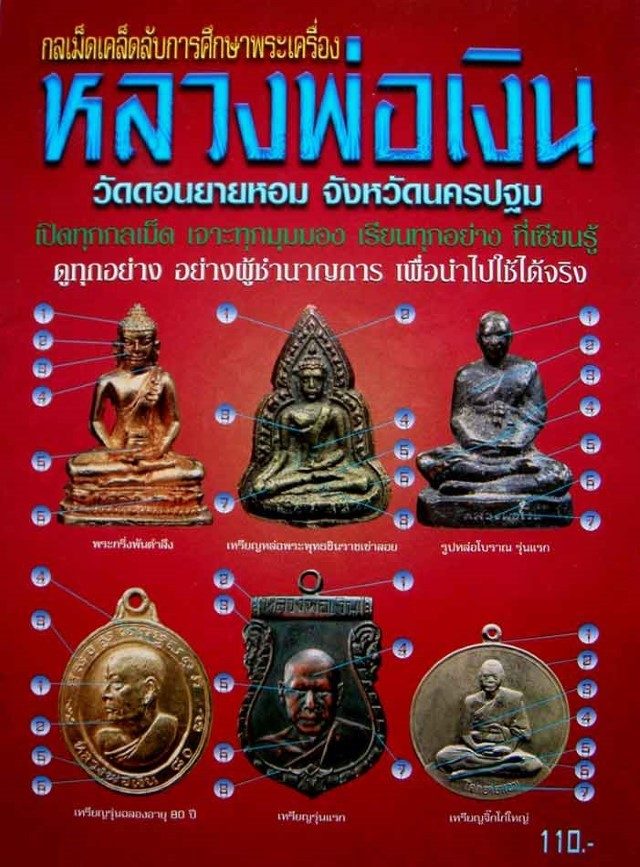 He is considered one of the great Guru Monks of History, and his amulets are among the most highly sought after. His vast pantheon of amulets range from Monk and Buddha coins, Alchemical Maekapat Metal amulets, his famous Pra Sip Tat, Takrut, Putta Chinarat, Pra Sip Tat, Clay amulets (such as the Pra Tri Gaay and Pra Putta Chinarat) and Sacred Powder amulets, especially his Pra Somdej are very favoured indeed. 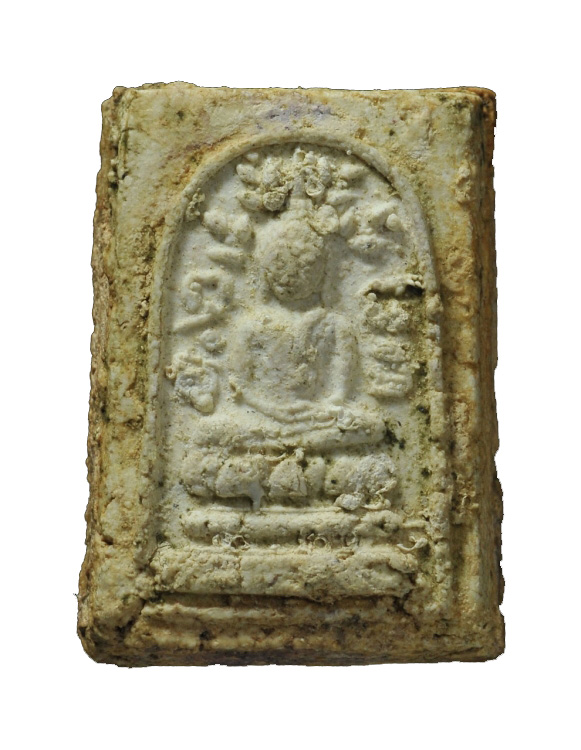 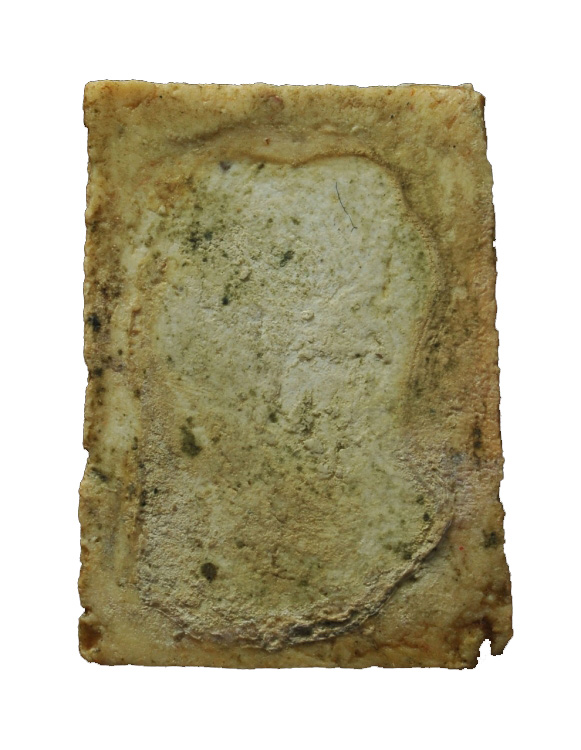 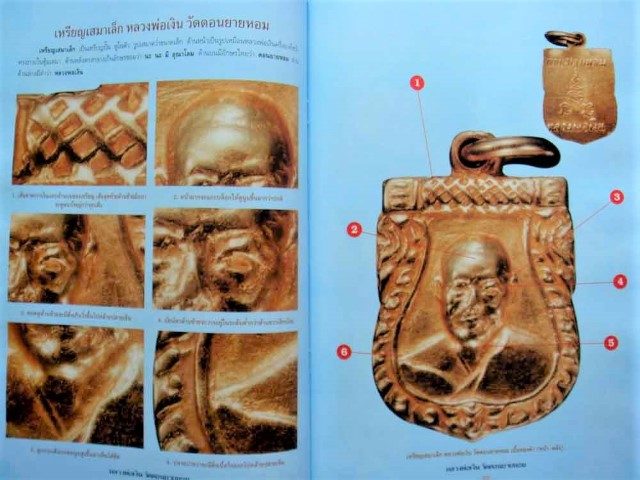 Luang Pนr Ngern was followed by his first apprentice Luang Por Chaem  who inherited his Wicha,  helping him over the years to make and empower amulets, some editions in unison, and who also succeeded Luang Por Ngern as Abbot of Wat Don Yay Horm, 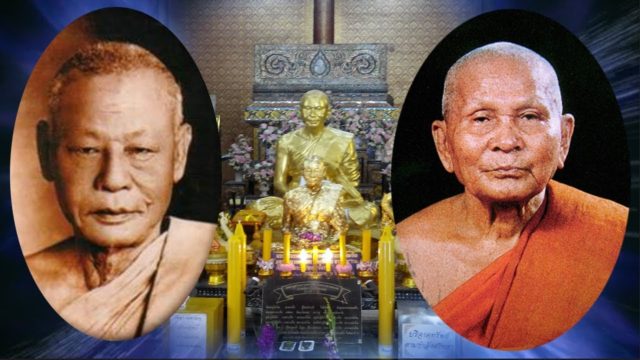