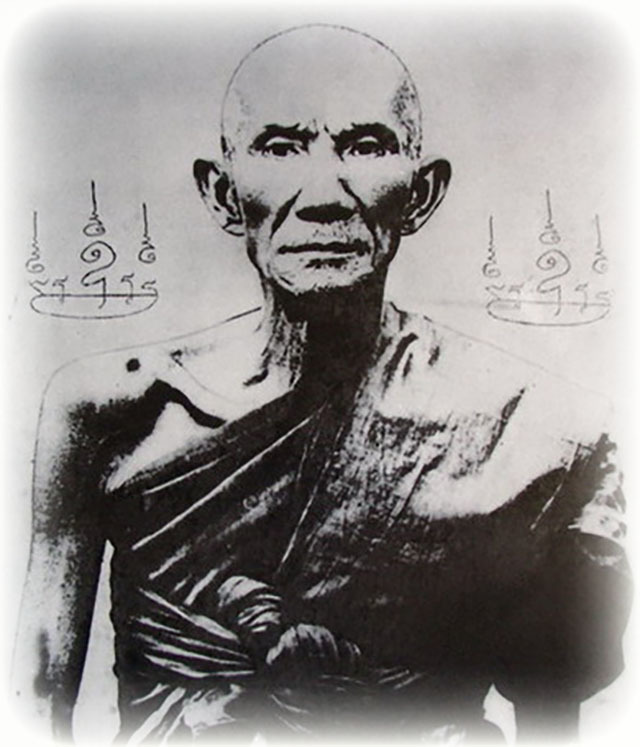 Luang Por Nok of Wat Sangkasi was ordained at the age of 15 years old as a Samanera Novice monk, at Wat Gong Gaew in Samut Prakarn, with Pra Kroo Wibulya Dhamma as his Upachaya. He studied Khom Agkhara and Pali during his Novice Monk period, to a point of fluency, after which he came of age and disrobed to return with his family.

His father had passed away by this time, so his mother took him to Wat Bang Hia at Ban Klong Dan. He underwent the Ceremony in front of thwe Buddha Sima temple monastic border monument at Wat Bang Hia(***), in Amper Bang Hia, and was ordained as a fully fledged Bhikkhu in the Buddha-Sasana.

After his ordination, Luang Por Nok then studied and practiced the Buddhist Vinaya, Vipassana Kammathana and Samatha Meditation methods and also practiced the Mastery of Wicha Saiyasart Buddha Sastra Occult magic under Luang Por Parn himself. He fast became Luang Por’s most elite apprentice for his fast wittedness, ease of learning and good memory.

Because of this, he received the teachings and attained Mastery of the methods of Luang Por Parn in a very short space of time, and was soon considered to have a level of Mastery and Understanding that Thai people call ‘Dtaek Chan’, which means to Master a subject to the point where one excels above all other practitioners. 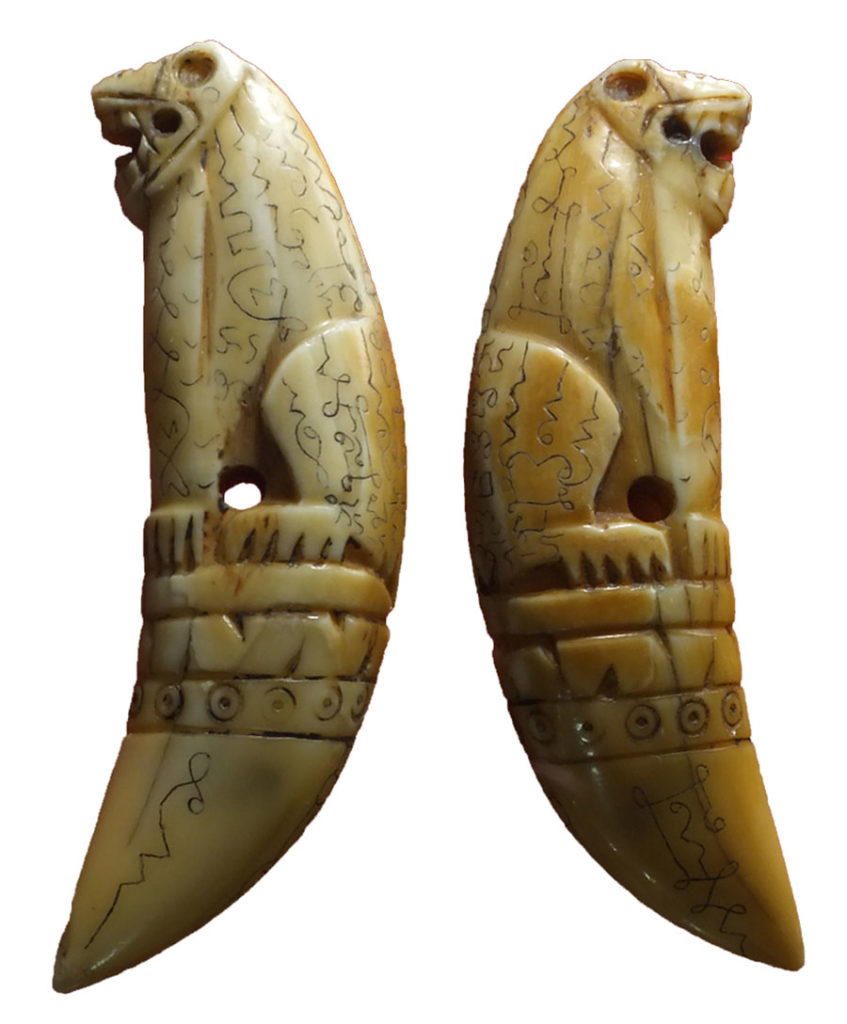 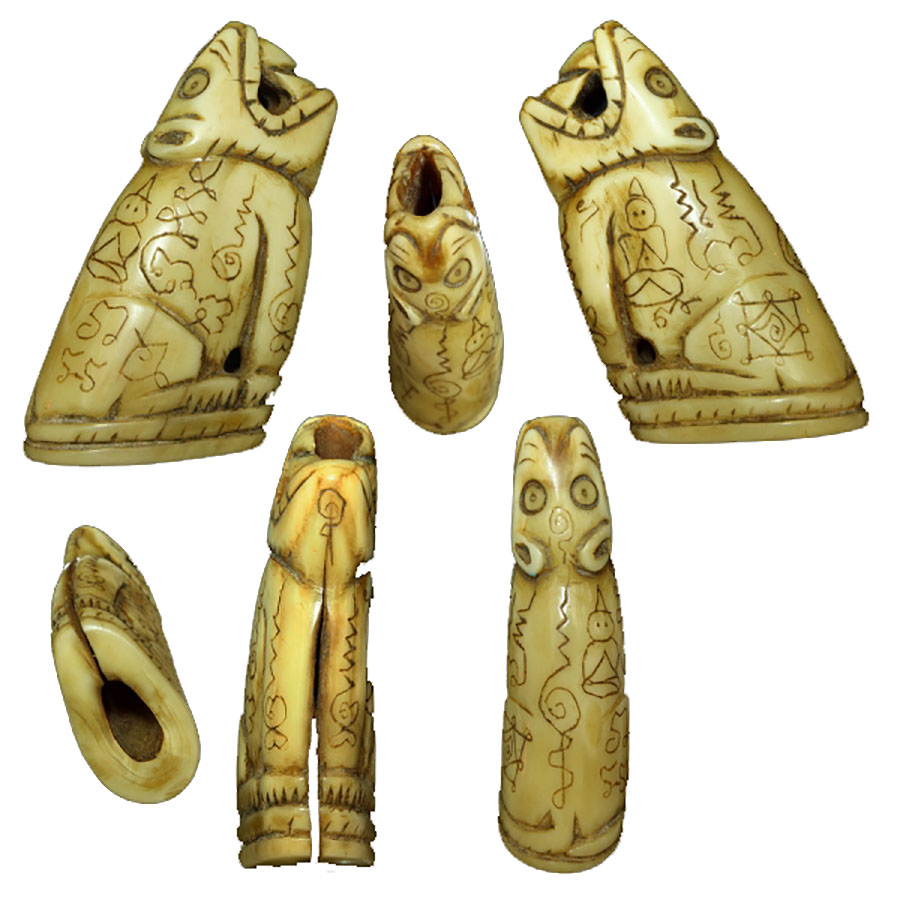 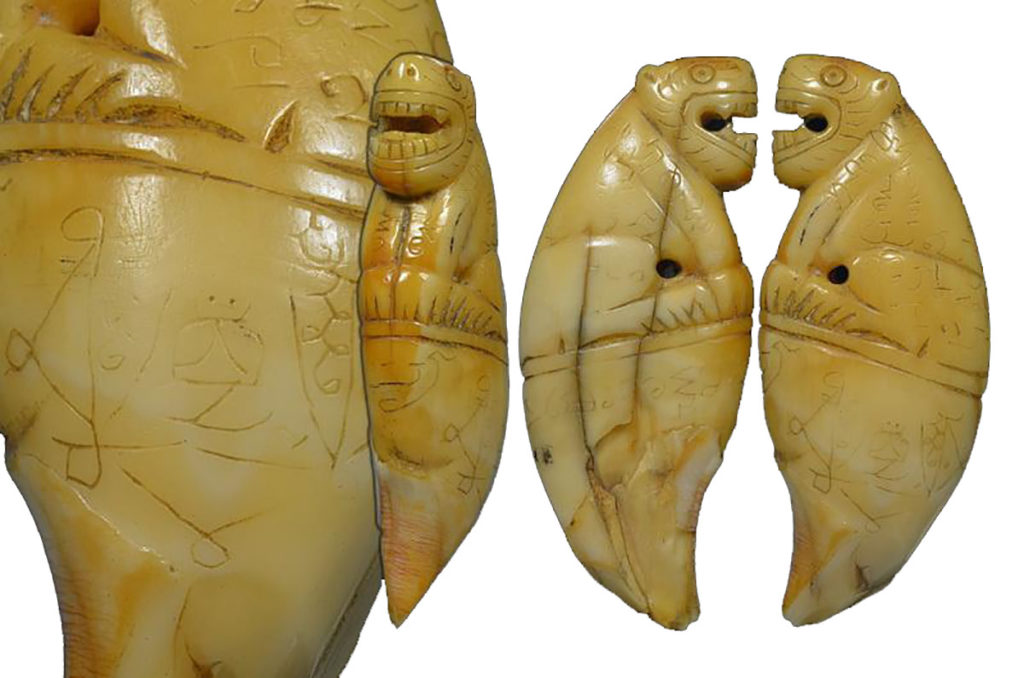 After many years with Luang Por Parn at Wat Bang Hia, Luang Por Nok was travelling on Tudong with a couple of other Bhikkhus, and made camp in the country in the area of Bang Pli Noi in Bang Bor, Samut Prakarn.

It was there, as he was camping in the countryside near to the village, that along came a very Rich Lady, to give offerings and pay reverence, who was instilled with great faith in Luang Por Nok, whose fame had preceded him, and offered and pleaded to be allowed to donate Land and for Luang Por Nok to use is Merits to build a temple there. 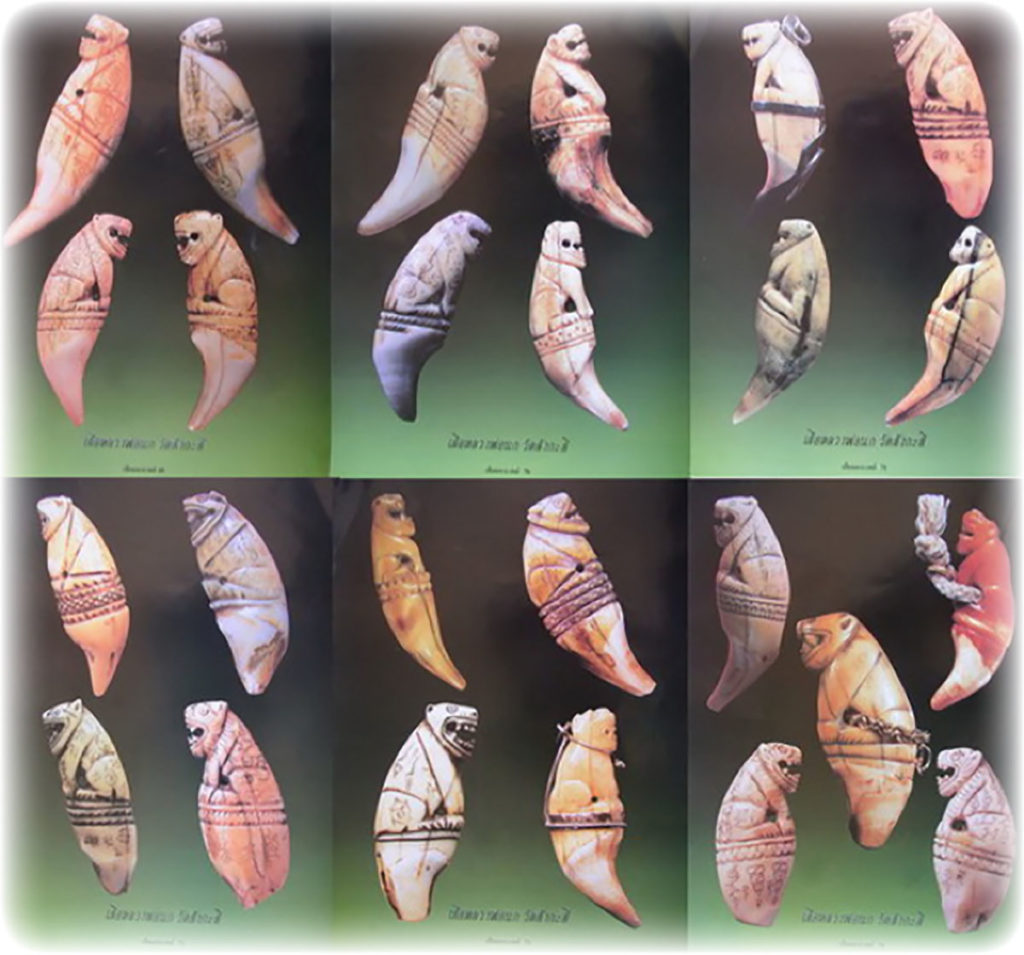 So Luang Por Nok returned to discuss the matter with Luang Por Parn, who gave his blessing, and so it was, that Luang Por Nok came to be the Abbot of the temple at Wat Bang Bor, which came to be known as Wat Sangkasi, which was installed in the year 2430 BE. Luang Por Nok remained there as the Abbot, and brought the temple to grow and prosper, until his passing away on the 21st September of the year 2475 BE on the 7th day of the Lunar Month, in the Year of the Monkey. 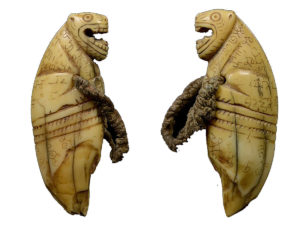 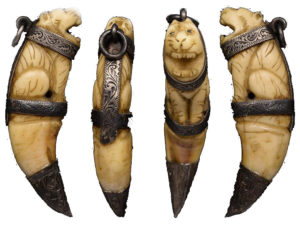 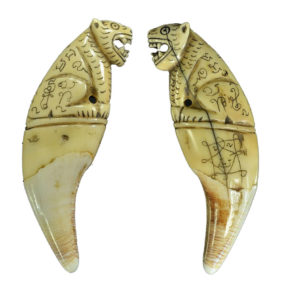 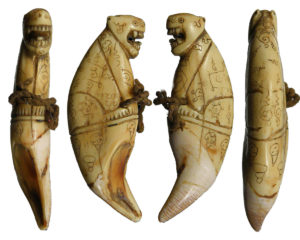 Luang Por Nok passed away at the age of 83 Years Old. His Tiger Tooth amulets are one of the Thai High End Master Class Collector Scene’s mots sought after and prized talismanic amulets, and stand amongst the other greats in the Historical hall of Fame of Thai Amulet and Guru Monk History.

Wat Bang Hia is of course a World famous Historical Temple of Monumental Status in the Amulet Scene for the fact that this was the temple of Luang Por Parn, Master Wicha holder of making famous Tiger Tooth and Carved Tiger amulets, whose amulets are now of the ‘Maha Sethee’ Millionaire master Class, even more so than the Tiger Amulets of Luang Por Nok himself, who is his antecessor and direct Lineage Inhertor of the Wicha for Tiger Amulet empowerment using the Wicha of Wat Bang Hia.