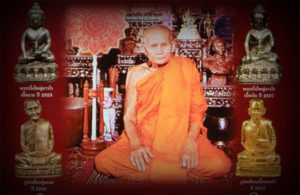 He was born in gthe year 2539 BE (Circa), in the town of Nakorn Rachasima (Korat) in the Municipality of Don Madtan. He was born under the name of ‘Rian’, which means ‘coin’. His father’s name was Mr. Daeng sangkarat, and his mother’s name was Mrs. Yu Sangkarat. During his youth he lived the normal life of a country town boy, and went through all the adventures and trials and troubled a normal child would go through. 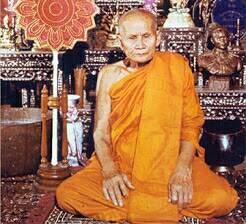 Luang Phu Rian tells of his discovery of his Wicha Kong Grapan Chadtri Klaew Klaad, when he was still a young boy. he was with six of his friends, who decided to go and chase off a group of twenty workers who had come from another province to harvest rice in the fields. So Luang Phu Rian cast some spells to make his gang invincible, and they set out to find the strangers. It turned out that, despite being only seven of them, they managed to chase off the twenty strangers even though they were attacked with large knives and were outnumbered, and that nobody had a scratch on them, even though their shirts were full of rips and holes from the knives of their enemies. He then realised that he possessed powerful magic when he cast spells, and decided to use his powers to develop Wicha.

Luang Phu Rian was Ordained into the Sangha on 1st July in the year 2470 BE, at Wat Khwan Mueang in Bang Grang, Nontaburi, with Pra Kroo Chum of Wat Pracha Rangsan as his Upachaya Ordaining Officer.

After his Ordination, he went to study in Khon Kaen, and became very well studied and proficient in Dhamma, and attained his Masters Degree. After he received his Masters’ Degree, he traveled back to stay at Wat Khwan Mueang. After some time he decided to begin the practice of Tudong Solitary Forest Wandering, to meditate and practice Vipassana Kammathana Mindfulness methods in the forests and mountain caves. 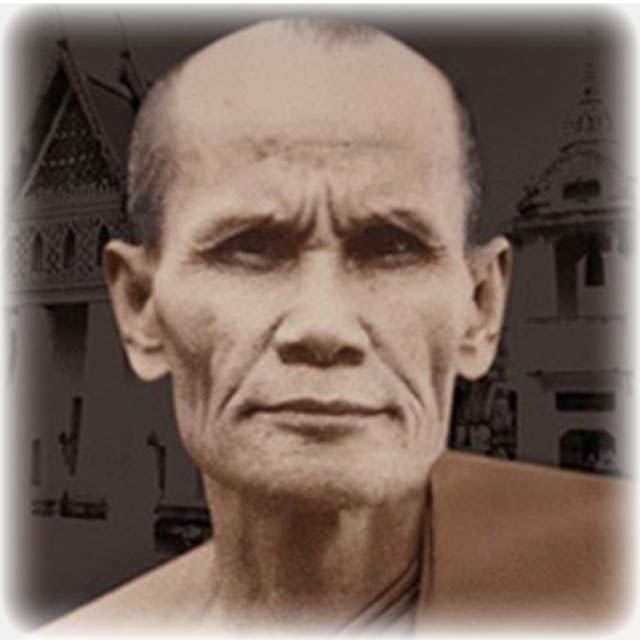 When Luang Phu Rian spent some years on Tudong forest wandering, he met a number of great Kroo Ba Ajarn with powerful Wicha, who bestowed their secrets upon him. He masters a great many Wicha, including his mysterious Takrut Pitsamorn. Luang Phu would distribute the Takrut to devotees whenever he would attend Buddhist Ceremonies and Blessings. Luang Phu was always invited to amulet blessing ceremonies to assist with his empowerments, along with his peers of the time. He was most often seen present with other colleagues who were great masters of the time, such as Luang Phu To of Wat Pradoo Chimplee, Luang Por Tong Yoo of Wat Mai Nong Pa Ong, Luang Phu Say of Wat Bang Rak Yai, and Luang Por Sud of Wat Ka Long 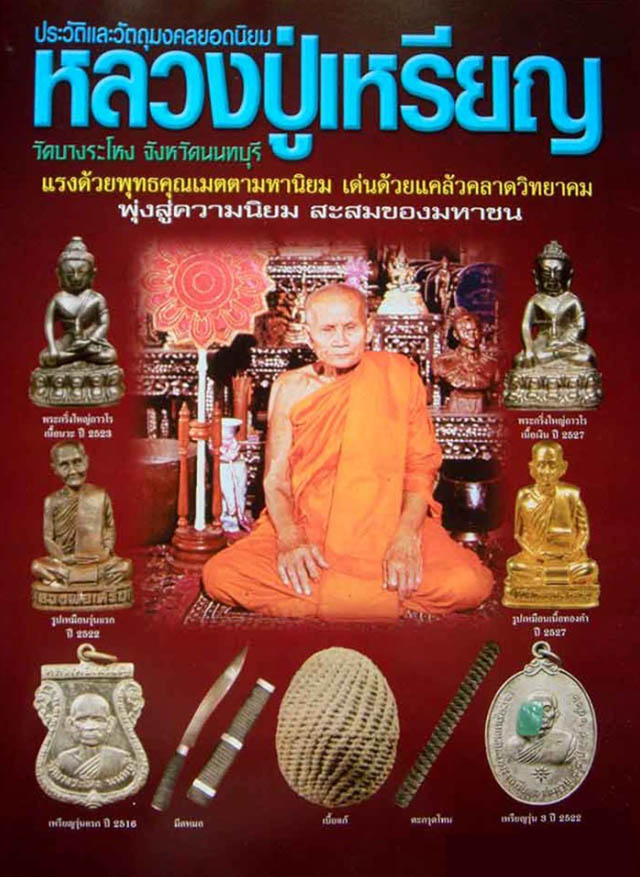 The most preferred and sought after amulets of Luang Phu Rian were his Takrut, especially his Takrut Pitsamorn, which became famous after he gave one to a young child to hand round his neck, and the child fell into the river which had a very strong current, but did not drown. His Takrut Tone are renowned for their Kong Grapan Chadtri power after a devotee was shot at point blank range repeatedly, and the devotee’s skin was not pierced, but his shirt was full of bulletholes. 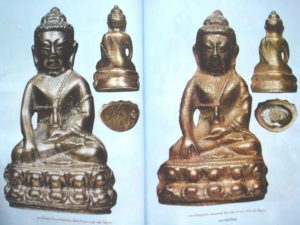 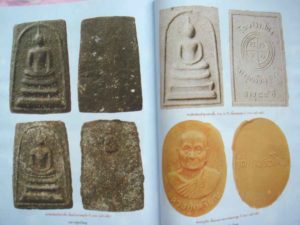 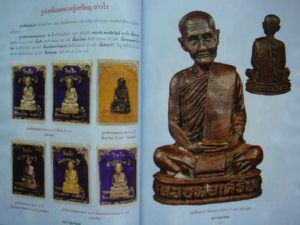 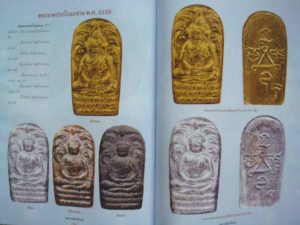 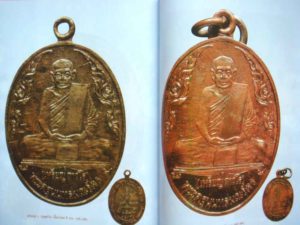 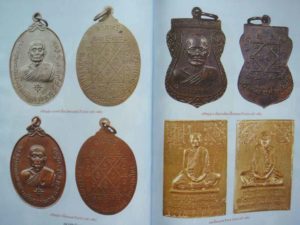 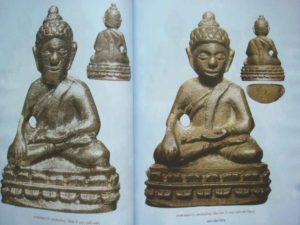 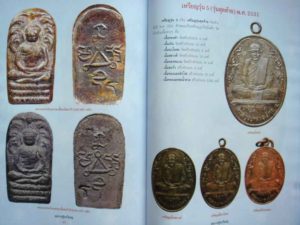 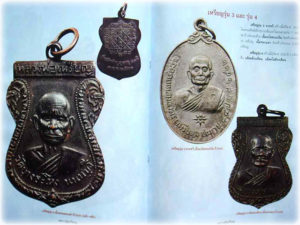 The Takrut Jakkapat of Luang Phu Rian became very famous after a Malaysian Devotee who wore one was attacked by somebody with a long sharp rubber tree cutting knife. The devotee’s shirt was ripped to shreds from the blade, but his skin was completely unharmed. 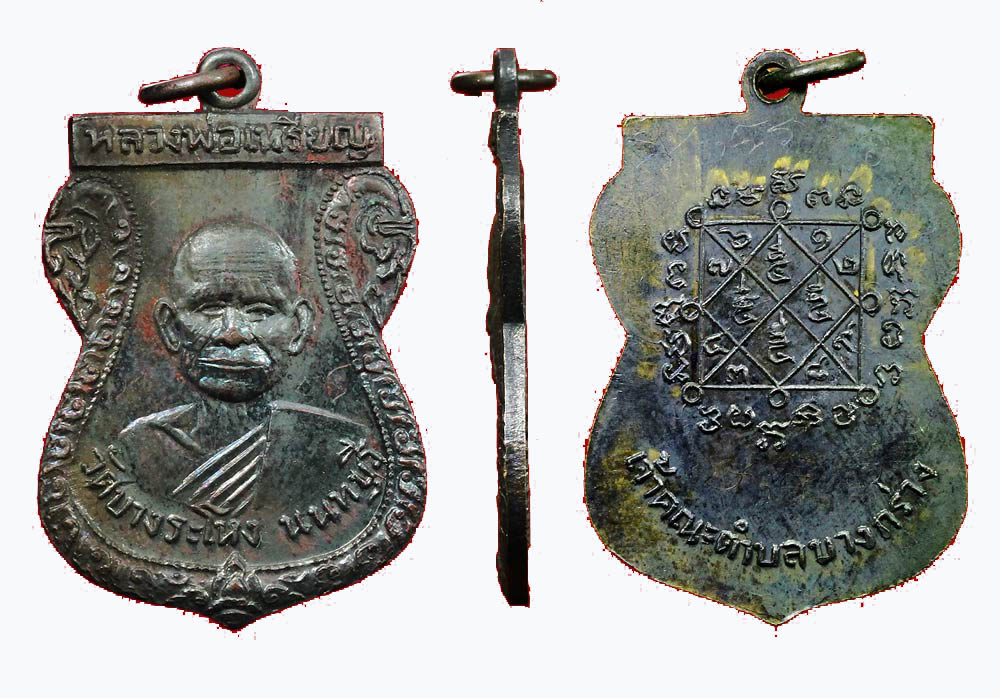 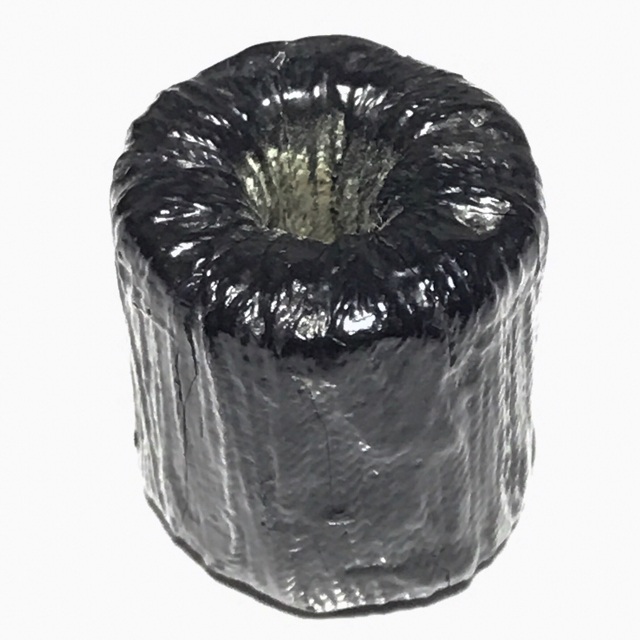 Luang Phu Rian lived a life free of illnesses and afflictions, until the end of his life, when in the year 2531 BE, he had terrible stomach ache and drank some ‘ya Tat’ herbal medicine, but it was to no avail. He was transported to hospital and treated, and returned to the temple, but had to keep going back to the hospital as the ailment came back again many times. Finally, hen was ingressed into Thonburi Hospital, and diagnosed with lung cancer, and on the 17th April 2531 BE, he entered Hospital for the final time. On the 27th April 2531 BE, he passed away peacefully at the age of 92, after 62 years of ordained life in the Sangha.